highlights the career of

This week we highlight the career of Gregory Walcott

**Gregory Walcott grew up in Wilson, N.C., graduated from Charles L. Coon High School in 1946, and, following a hitch in the Army, attended Furman University on a football scholarship. In 1949, he hitchhiked to Los Angeles, where he continued his studies at the Ben Bard School of the Theatre on the G.I. Bill.

Since 1951 Greg has been a prolific performer with major roles in over 300 television shows and 50 motion pictures. He was featured in such memorable films as "Mr. Roberts" and "Battle Cry" and has been praised by critics for his co-starring role with Tony Curtis in "The Outsider," a Marine epic about the flag raising on Iwo Jima.

Greg starred in TV's "87th Precinct" and appeared on many other series, including westerns like "Rawhide," "Cheyenne," "Sugarfoot," "Zane Grey Theater," "Frontier Doctor," " Wagon Train," "Tales of Wells Fargo" and "Bonanza." He also starred in "Plan 9 from Outer Space," the Ed Wood cult classic. Greg was featured with Clint Eastwood in "The Eiger Sanction," "Every Which Way but Loose," "Thunderbolt and Lightfoot" and "Joe Kidd."

In 1954, Greg married the former Barbara Watkins of San Diego. They live in Canoga Park, Calif., and have three children and six grandchildren.

As stated earlier, everything in on target for our most successful ever. Hope to see you in March. 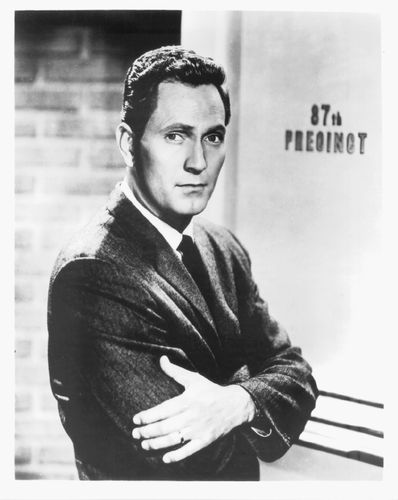